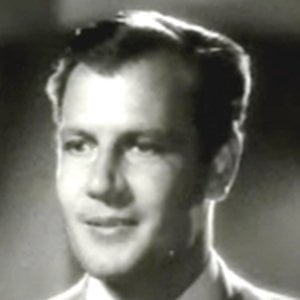 Joel McCrea is an actor from United States. Scroll below to find out more about Joel’s bio, net worth, family, dating, partner, wiki, and facts.

He was born on November 5, 1905 in Pasadena, CA. His birth name is Joel Albert McCrea and he is known for his acting appearance in the movie like “Ride the High Country”.

He married actress and co-star Frances Dee in 1933 after filming The Silver Cord.

His nude scene with Dolores del Rio in the 1932 film, Bird of Paradise, caused an uproar among conservative communities.