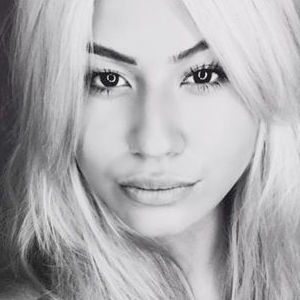 Mali-Koa Hood is a singer from Australia. Scroll below to find out more about Mali-Koa’s bio, net worth, family, dating, partner, wiki, and facts.

Mali-Koa’s age is now 31 years old. She is still alive. Her birthdate is on May 19 and the birthday was a Sunday. She was born in 1991 and representing the Millenials Generation.

She is the sister of 5 Seconds of Summer bassist Calum Hood. Her mother is named Joy and her father is named David.

She sang the song “American Boy” by Estelle for her blind audition on The Voice.

The estimated net worth of Mali-Koa Hood is between $1 Million – $5 Million. Her primary source of income is to work as a pop singer.