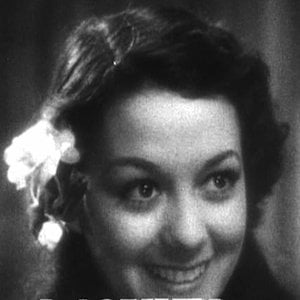 Movita Castaneda is an actress from United States. Scroll below to find out more about Movita’s bio, net worth, family, dating, partner, wiki, and facts.

She was born on April 12, 1916 in Nogales, AZ. Her birth name is Maria Luisa Castaneda.

A Mexican-American, she was born on a train en route from Mexico to Arizona. Before marrying Marlon Brando (with whom she had two children: Miko and Rebecca), she had a five-year-long marriage to Irish boxing champion and actor Jack Doyle.

She co-starred with John Carroll in two 1930s films: Wolf Call and Rose of the Rio Grande.

The estimated net worth of Movita Castaneda is between $1 Million – $5 Million. Her primary source of income is to work as a movie actress.