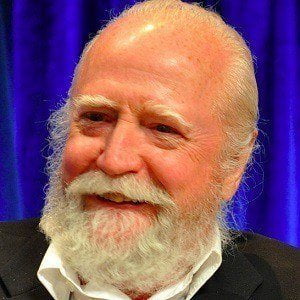 Scott Wilson is an actor from United States. Scroll below to find out more about Scott’s bio, net worth, family, dating, partner, wiki, and facts.

He was born on March 29, 1942 in Thomasville, GA. His given name is “Scott” and known for his acting performance in the movie “In the Heat of the Night” and “The Ninth Configuration”.

He appeared on the cover of Life Magazine to promote his film In Cold Blood in 1967.